McDonald's came in last place, according to the 2015 survey report 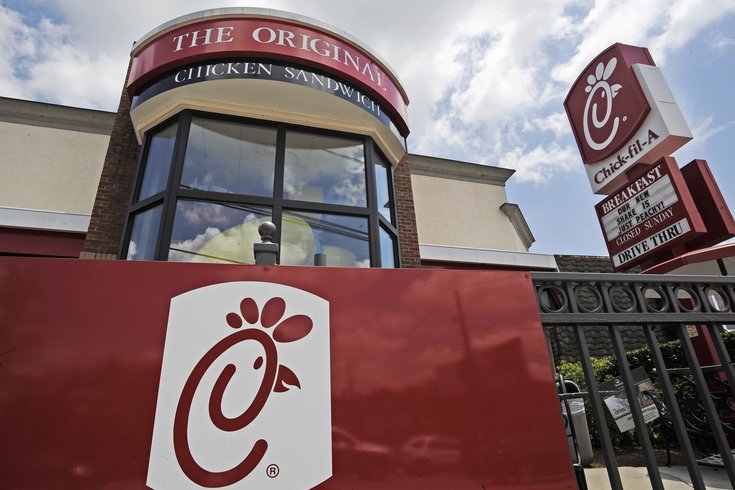 Chick-fil-A's owner's opinions on gay marriage might put a bad taste in the mouths of many Americans, but when it comes to the fast-food chain's chicken nuggets and waffle fries, there’s no denying the craving.

Chick-fil-A was ranked as America's favorite fast-food chain in 2015, according to a customer satisfaction report.

Chipotle Mexican Grill and Panera Bread came in second and third place, respectively, while McDonald's, which has been experiencing supersized problems in the past year or so, came in last.

According to an analysis of the report by Time magazine, the reason for the rise of the "healthier" fast-food joints has to do with Americans' preference for food quality over price as the U.S. economy recovers.