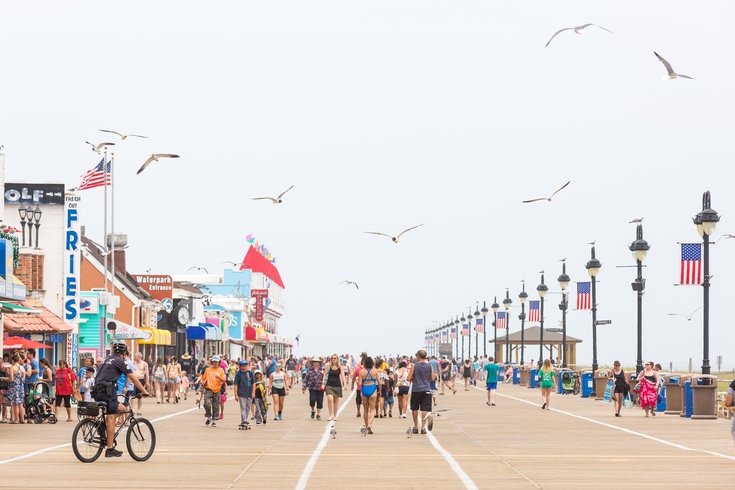 Searching for a light-taxing retirement destination in the Garden State? Look no further than "America's Greatest Family Resort," one numbers-crunching firm said this week.

The resort's local property tax rate of 0.79 percent is the lowest among the top 10 tax-friendly places for retirees listed in the study.

“I’m extremely proud to see Ocean City recognized in this way,” Mayor Jay Gillian said in a statement. “Our tax burden remains low even as we continue to make major investments in infrastructure improvements to every part of the island. This is a testament to the value of investments in Ocean City property and to the fiscal responsibility of our city team.”

The state's average property taxes – New Jersey homeowners pay around $7,000 a year – are the highest of any other state in the U.S., SmartAsset noted.

But the site did describe New Jersey's income tax system as relatively friendly for retirees, pointing out that retirees with low- to moderately-high earnings can benefit from significant deductions. The state doesn't tax Social Security benefits, either, although retirees living in New Jersey may still have to pay federal taxes on Social Security.

See the site's top 10 list of tax-friendly New Jersey retirement destinations below. The full report can also be found here.