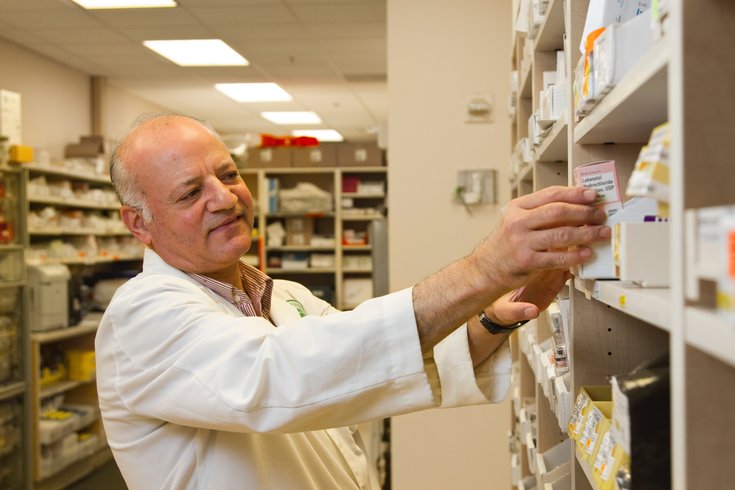 Prostate cancer is the most common non-skin cancer in the U.S. One in 9 men will be diagnosed with it during his lifetime. High-risk prostate cancer means it is in its most aggressive form, with a prostate specific antigen test of 20 or higher and a Gleason score of 8 or higher.

"Both metformin and statins have been associated with longer life in prostate cancer patients, yet because they are commonly prescribed together, no study we know of has looked at these two medications separately," said Grace Lu-Yao, associate director of population science at Jefferson's Sidney Kimmel Center.

"With respect to prostate mortality, metformin plus statin was associated with a 36% reduction in risk of death followed by statins alone. Those taking metformin alone were relatively rare, and there was no significant association with all-cause mortality."

Researchers found that atorvastatin, pravastatin and rosuvastatin – all statins – reduced mortality compared to patients who were not prescribed any statins. But that was untrue of lovastatin, another statin.

"Although the exact mechanisms remain unknown, it is worth noting that atorvastatin exhibits a (more) potent lipid-lowering effect per dose of any statin, and has the greatest bioavailability and one of the longest half-lives," Lu-Yao said, adding that further studies should investigate the mechanism behind this protective effect.

The reduction in mortality risk observed by Jefferson researchers was comparable to that of men being treated with androgen signaling inhibitors. High-risk patients who started taking statin after their cancer diagnosis saw the biggest reduction – 54% – in prostrate cancer mortality.

The study's findings were based on data from 12,700 patients included in the Surveillance, Epidemiology and End Results database. Patients were diagnosed with cancer between 2007 and 2011.

The study was published Monday in the journal Cancer Medicine.