Straight Shooters: The Greatest Hell in a Cell Match of All-Time Elimination Bracket 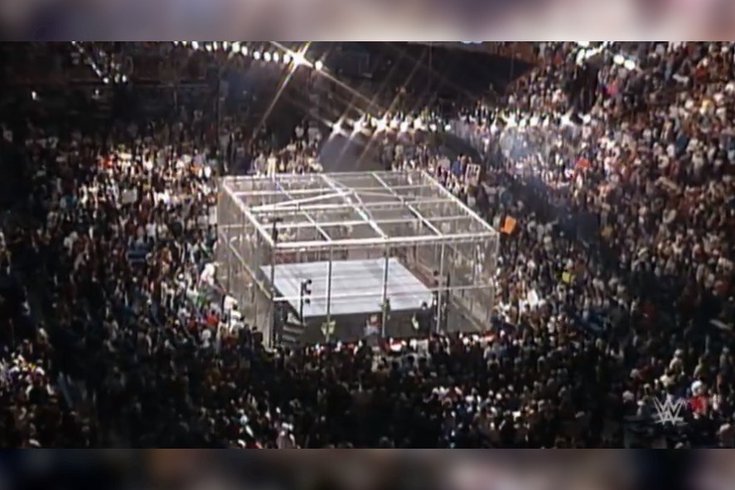 Hell in a Cell debuted in 1997, and has been the setting for some classic matches through the decades.

WWE's Hell in a Cell pay-per-view is upon us, but unfortunately it's one that has lost a lot of its luster through the years. It used to once be that the Hell in a Cell match would become the blowoff of a blood feud with the match serving as a gruesome, but lovely, scene.

Since WWE's marketed a pay-per-view literally named Hell in a Cell around the same time of year for the last decade, the match has just become another match. And the last truly great Hell in a Cell match didn't even take place at this pay-per-view, but at WrestleMania over eight years ago.

And, yes, there are some major upsets along the way.

You can check out the official bracket here:

We're breaking down the greatest #HIAC match of all-time with a 16-match elimination bracket!

Episode of the podcast are available at https://t.co/WScUT1f9KY or wherever you get your podcasts pic.twitter.com/yxiksJDFG1

You can listen to this entire episode below, and either agree with us or get very angry with us, or you can listen wherever you get your podcasts!