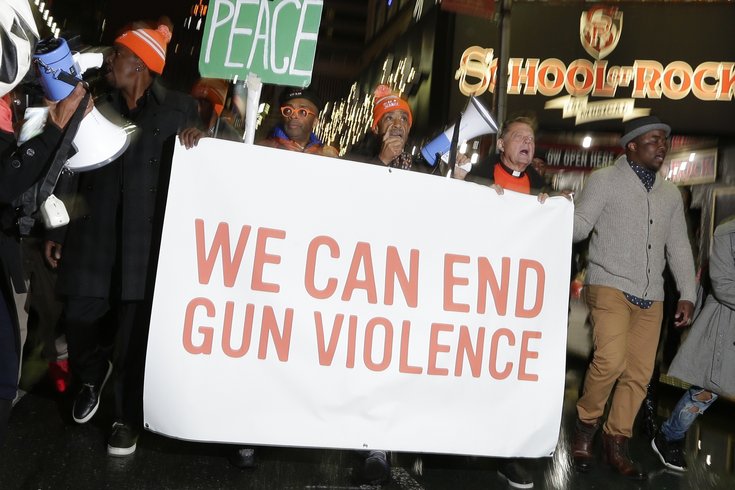 The city anti-gun violence organization Philadelphia CeaseFire will host a vigil Thursday evening for a 13-year-old shooting victim who was fatally shot in the face on Wednesday in Germantown.

The vigil will begin at 5 p.m. on the unit block of E. Walnut Lane, near where the incident reportedly took place, 6ABC.com reports. The name of the victim hasn’t been released at this time.

According to reports on the incident, a group of juveniles, which included the victim, were in the backyard of the property at E. Walnut Lane when the shooting took place.

Homicide detectives recovered a weapon believed to have been involved in the shooting, and on Thursday police told 6ABC.com that one of the juveniles turned himself in as being the person who was allegedly holding the gun when it went off.

Last week, a 4-year-old child died after she was shot in the eye inside her North Philadelphia home.