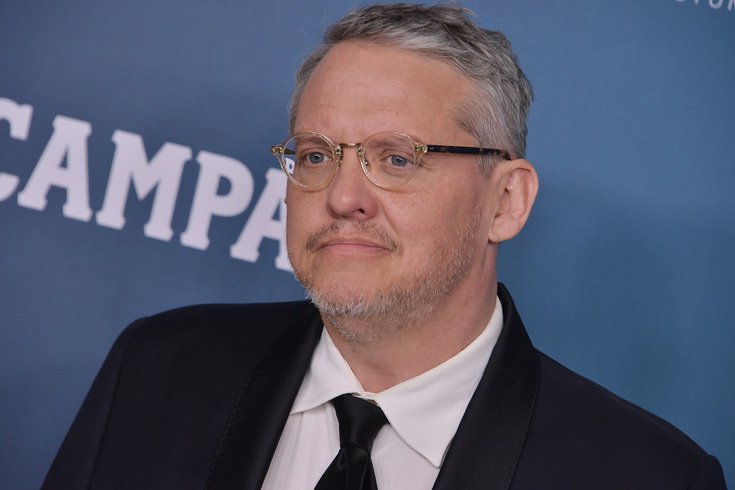 Adam McKay will co-produce 'J6,' a movie that chronicles the insurrection at the U.S. Capitol on Jan. 6, 2021.

Adam McKay's has been tapped to help create a movie that will detail one of the darkest days in American history.

The Malvern, Chester County native will co-produce "J6," a feature film chronicling the insurrection at the U.S. Capitol on Jan. 6, 2021, Deadline reported.

McKay will team up with director and writer Billy Ray, who was encouraged by another producer to pitch his screenplay to McKay. McKay liked what he read and decided to join the film's production team.

"Billy has written a screenplay that is not only harrowing and terrifying but is sure to become the definitive cinematic document on that gut-wrenching day," McKay told Deadline.

Ray originally planned to document the events surrounding Jan. 6 through a limited TV series on Showtime. He traveled to Washington last January in the wake of the attack to interview Capitol Police officers and members of Congress.

But Ray decided to reformat his 300-page TV screenplay into a 120-page feature film script. A production timeline, cast and release date have not been released.

The insurrection was led by pro-Trump supporters who sought to prevent lawmakers from certifying President Joe Biden's victory in the 2020 presidential election.

Thousands of the Trump supporters had rallied near the White House and called for Congress to halt the certification of the Electoral College results, falsely alleging that widespread voter fraud prevented former President Donald Trump from winning the election. Trump repeated this baseless claim and encouraged his supporters to march to the U.S. Capitol, where legislators had gathered to ratify the results.

The rally quickly turned into a riot. Five people were killed and hundreds more were injured. More than 700 people have been arrested as a result of the attack.

The insurrection led to Trump being impeached for a second time, but he was acquitted after leaving office. A special congressional commission is currently investigating the riot.

"J6" will be the latest project in which McKay will analyze an historical event, but whether he will incorporate any of his trademark satire into the film remains to be seen.

McKay won the Academy Award for best adapted screenplay in 2016 for "The Big Short," which chronicled the Great Recession of 2008. His movie "Vice," which examined Dick Cheney's rise to the vice presidency, earned three Oscar nominations in 2019.

The Great Valley High School graduate and one-time Temple University student was a producer on the HBO series "Q: Into the Storm" that premiered last March. The series looked at the QAnon conspiracy theory.

The film was awarded best screenplay by the African American Film Critics Association this month and earned several Golden Globe Award nominations. "Don't Look Up" is also up for outstanding performance by a cast in a motion picture at the Screen Actors Guild Awards, as well as six Critics' Choice Award nominations.

McKay will pivot to sports this March when his 10-episode series "Winning Time" debuts on HBO. The series takes a spotlight to the 1980s Los Angeles Lakers dynasty.

Ray, like McKay, has directed and written a number of projects about historical events and people. Ray directed and wrote Showtime's "The Comey Rule," as well as films such as "Richard Jewell" and "Captain Phillips." The latter film's screenplay was nominated for an Academy Award.