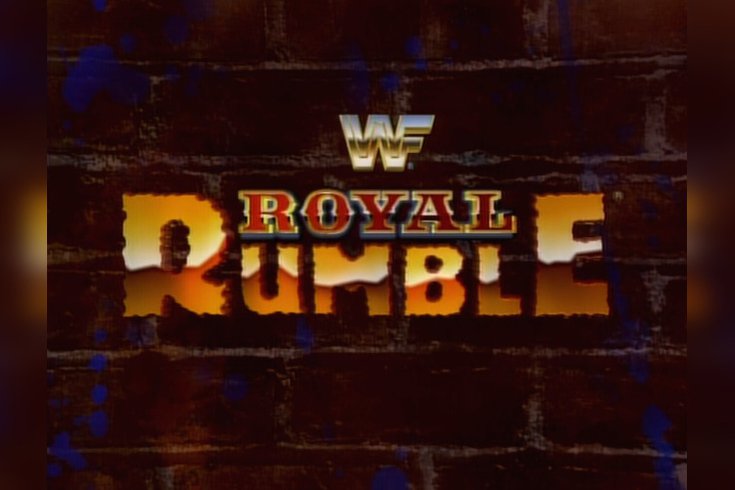 On January 19, 1991, the World Wrestling Federation ran their annual Royal Rumble pay-per-view from the Miami Arena in Miami, Florida. Two days prior, the United States launched a military offensive against Iraqi troops occupying Kuwait which was known as Operation Desert Storm.

Nick Piccone and Vaughn Johnson take a deep dive into a turbulent time in the United States, as there was a very real-life war happening, and Vince McMahon's desire to exploit everything about it. From crowning Sgt. Slaughter as his company's champion, to Hulk Hogan touring bases throughout the U.S., to the Ultimate Warrior having red, white, and blue ring gear, to "Rowdy" Roddy Piper losing his mind multiple times, this show was definitely one for the record books. It's also a career highlight — if not the career highlight — of Virgil as he turned on Ted DiBiase and the crowd absolutely loved it.

It was also the first Royal Rumble I've ever watched live, and a show that I continue to watch every year because I think it's one of the best pay-per-views of all-time.

You can also check out our deep dive into WWE's Extreme Rules 2011 - a Patreon request!